First time I have been able to do some EAA observing since the beginning of March. It was cloudy most of the day, but it mostly cleared as the Sun went down. I set up the scope, balanced everything, and did a visual polar alignment using the polar scope just after dark. During this EAA session I observed and captured a few objects from the Cloudy Night’s March EAA Observing Challenge.

Before I started observing I took a set of flats using KStars/Ekos and the inexpensive light box I picked up. I captured the flat frames through Ekos targeting ADU 25,000. Once the flat frames where captured I used the Folder Camera and the Capture Flats tool in SharpCap Pro to create the master Flat which is applied to the live stacks.

All these EAA images were capture with my ZWO ASI294MC Pro with a SVBONY UV/IR Cut Filter through my Celestron C6 6″ SCT with a F/6.3 focal reducer and live stacked using SharpCap Pro. The mount and cameras are remotely controlled with KStars/Ekos/INDI running on an Astroberry Raspberry Pi. The images have been resized and cropped for size but otherwise appear just as I observed them.

With my current spacing between the camera and the F/6.3 focal reducer Ekos plate solving is calculating the focal length to 1097 mm. This means my actual F ratio is F/7.2.

I observed M81, Bode’s Galaxy, tonight to compare it to earlier EAA observations since I am applying flats during the SharpCap live stack. I am also using an UV/IR Cut filter on the ZWO ASI294MC Pro for the first time. This is a live stack of 100 x 8 second exposures at 120 gain. 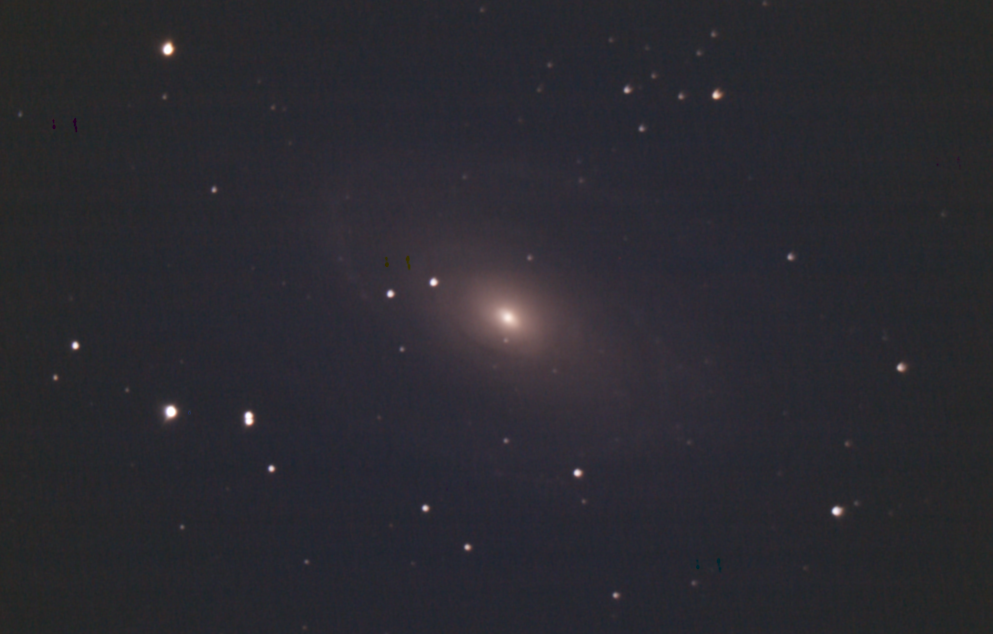 Applying the flat during the live stack definitely made a difference. The color and brightness seem to be much more even across the entire field of view. I need to do some more observing and comparing but I am not sure the UV/IR Cut filter is really providing any benefit.

The rest of the objects I observed are all from the Cloudy Nights March 2022 EAA Observing Challenge. These were all listed as either moderate or challenging objects on this months challenge. 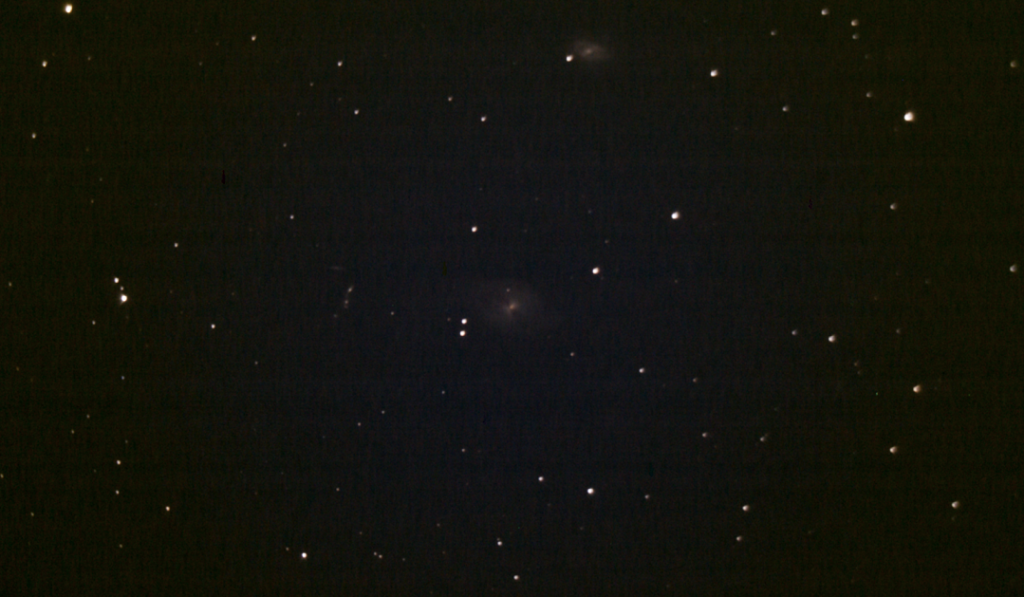 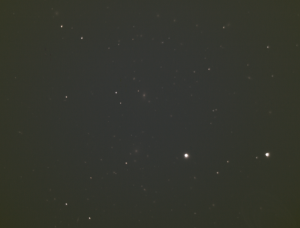 There are a bunch of faint galaxies in this capture. 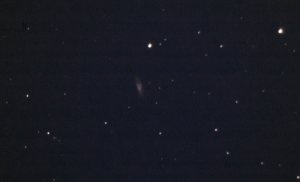 Here is the EAA capture annotated using SharpCap’s Deep Sky Annotation Tool which annotates the location of both NGC 3067 and Quasar 3C 232 in the image: 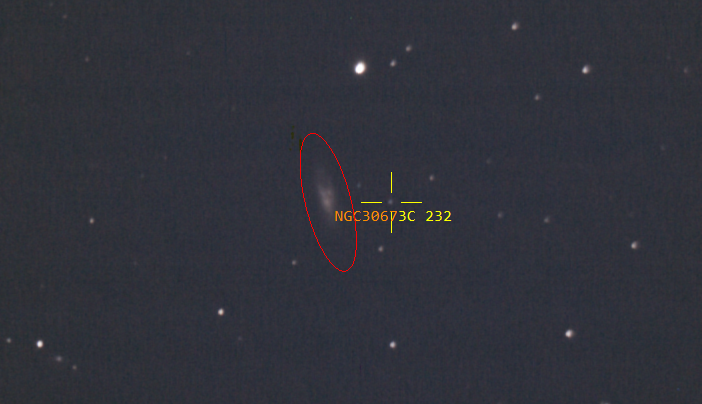 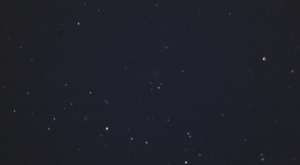 I was just starting to resolve NGC 2857 but before I could get anymore exposures the clouds moved in. I plan to visit this one again.

By 10:30 PM the sky was full of clouds so I packed things up. Even though the night was cut a bit short by the clouds I still had a great time observing the more challenging objects from the Cloudy Night’s March EAA Observing Challenge. Hoping for some more clear skies…