First night I have been able to do a bit of EAA since the beginning of the month. Clouds, work, grandkids, and just life in general has kept the cover on the scope for the past few weeks. Last night was mostly clear, a few thin clouds here and there, and nice and warm in the 50s. A little damp and I forgot to turn the dew heater 🙁 but still a good night. I picked up another Messier, some interesting CloudyNights’ April 2022 Challenge objects, and a couple of galaxies.

I had some issues with my GPS Module, it was seeing satellites but would not get a fix, so I reverted back to the virtualgps settings in Astroberry. I think the USB cable from the camera is interfering with it.

All these EAA images were capture with my ZWO ASI294MC Pro with a SVBONY UV/IR Cut Filter through my Celestron C6 6″ SCT with a F/6.3 focal reducer (F/6.9 actual) and live stacked using SharpCap Pro. The mount and cameras are remotely controlled with KStars/Ekos/INDI running on an Astroberry Raspberry Pi. The images have been resized and cropped for size but otherwise appear just as I observed them.

M5 is a globular cluster in the constellation Serpens. This is a live stack of 61 x 10 second exposures at 121 gain bin 2×2. 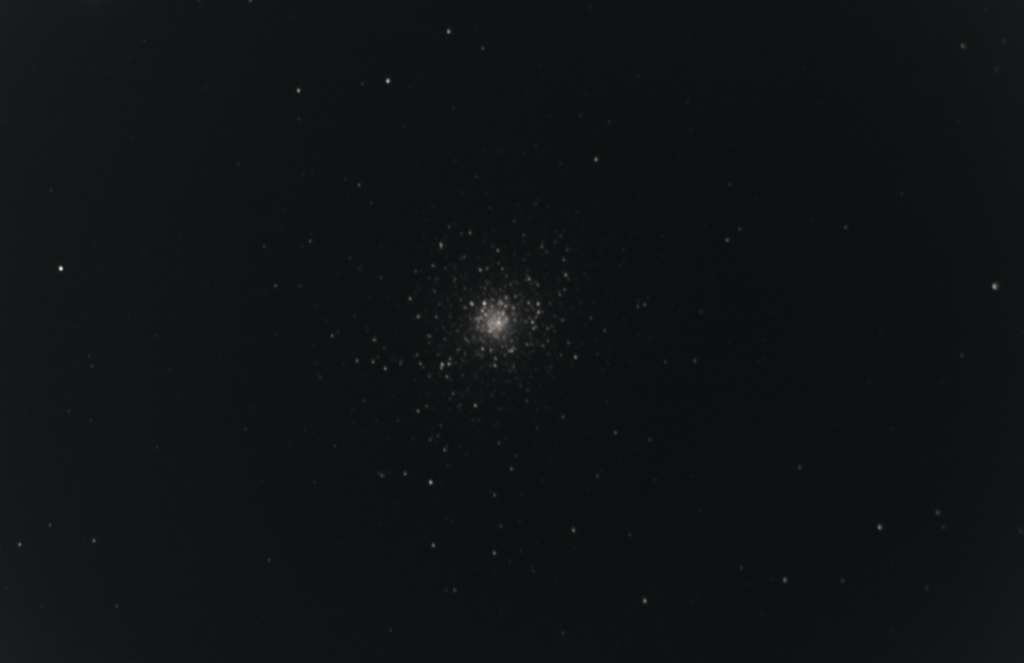 This is the only new object I get to add to the Messier Log from this session. 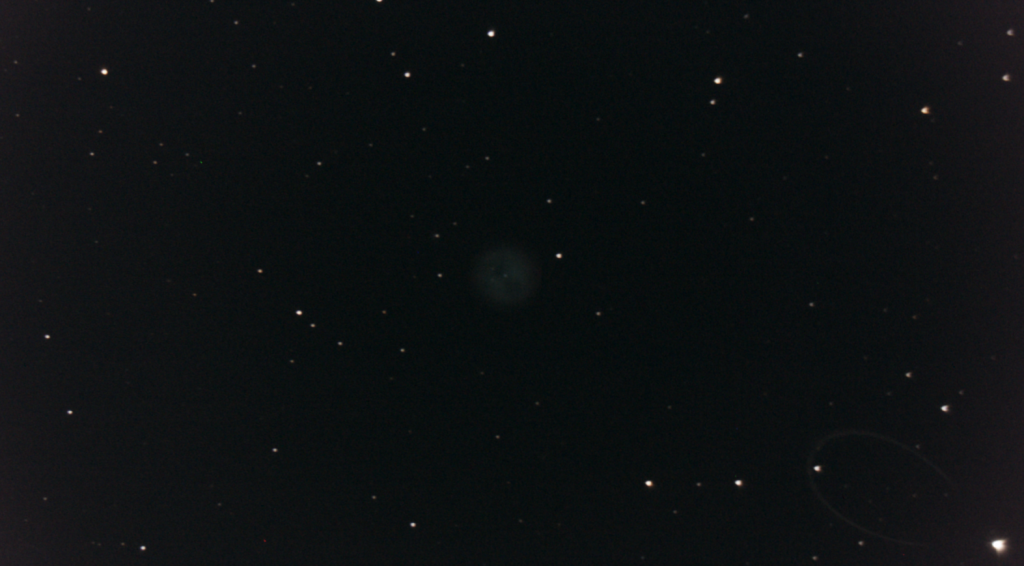 It is faint, but it is there. You can just make out the “eyes”. This one is already on my Messier Log.

NGC 3242, Jupiter’s Ghost Nebula, in the constellation Hydra. Jupiter’s Ghost is another from the CloudyNights’ April 2022 EAA Observing Challenge. This is a live stack of 20 x 10 second exposures at 200 gain bin 2×2. 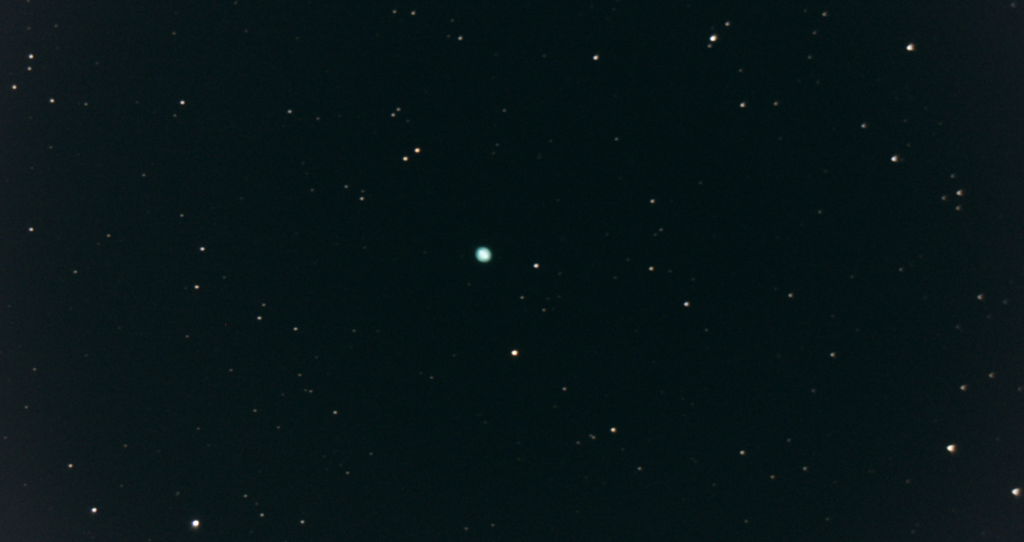 NGC 2392, the Eskimo Nebula, in the constellation of Gemini. The Eskimo nebula has been a CloudyNights’ challenge object in the past and it returned for the April Challenge. This is a live stack of 30 x 10 seconds at 200 gain bin 2×2. 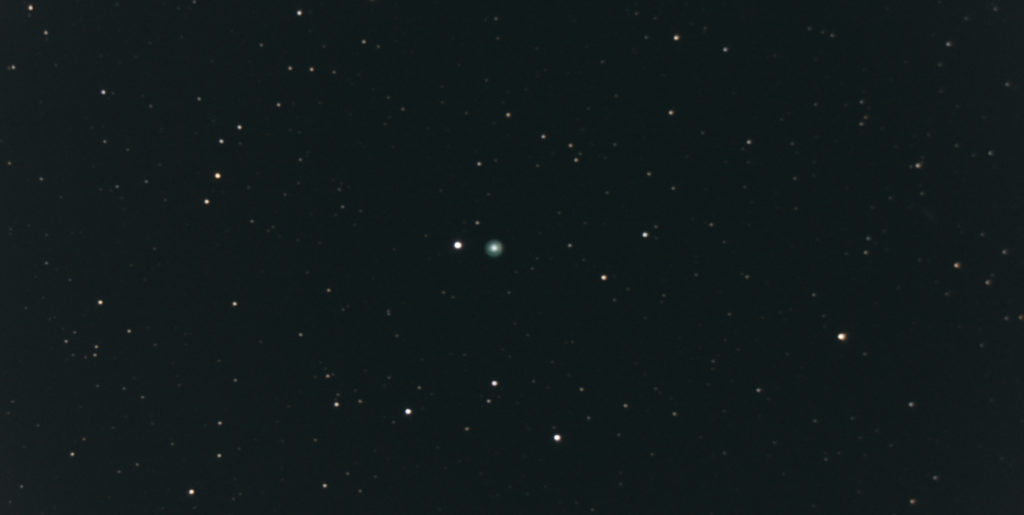 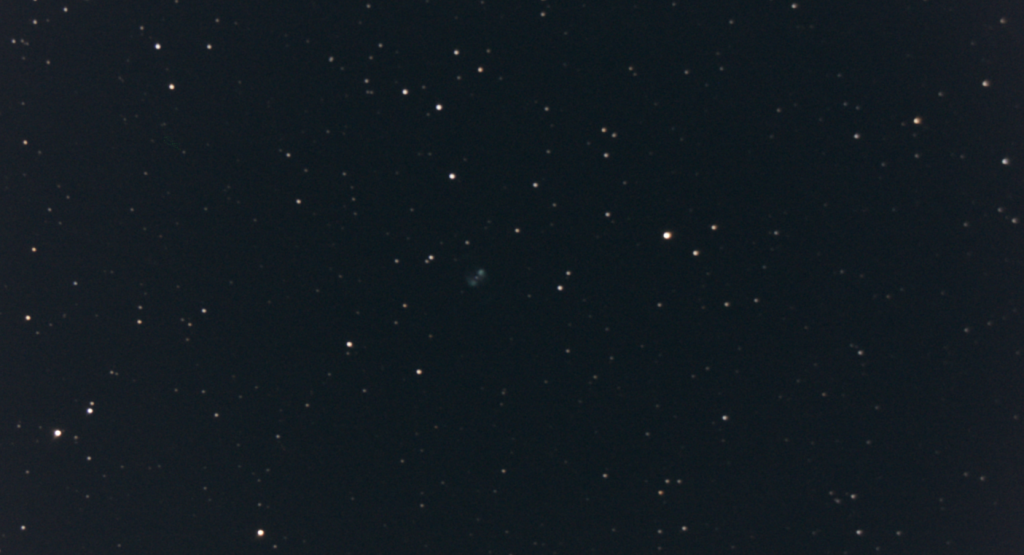 This is my favorite from the night. Very interesting object which I have not view before. 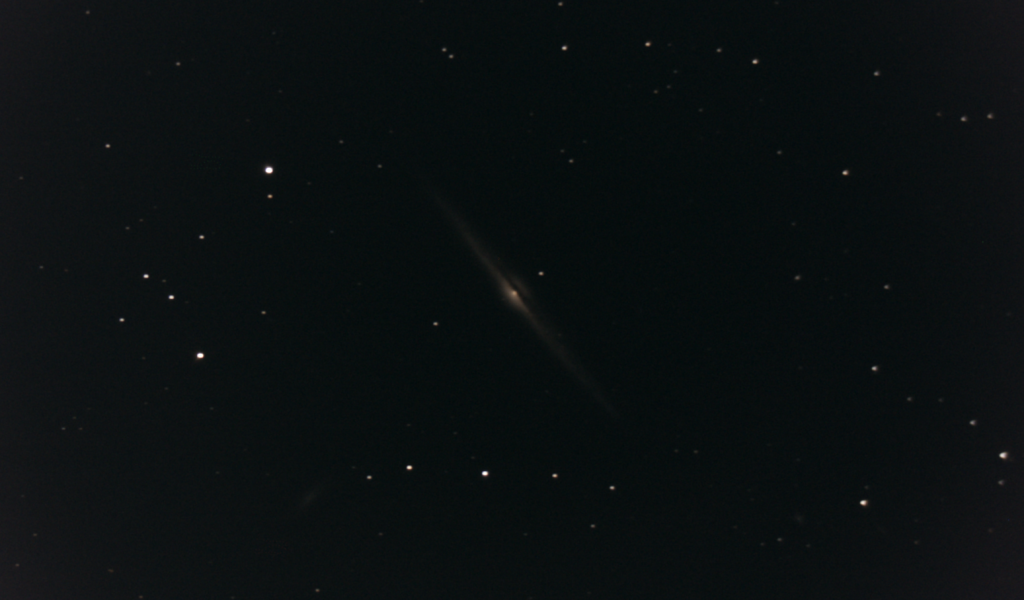 I have EAA observed the Needle Galaxy back in early March and decided to give it another quick look tonight. Definitely worth taking several more looks.

NGC 4631, the Whale Galaxy, is a barred spiral galaxy in the constellation Canes Venatici. This is a live stack of 30 x 15 second exposures at 200 gain bin 2×2. 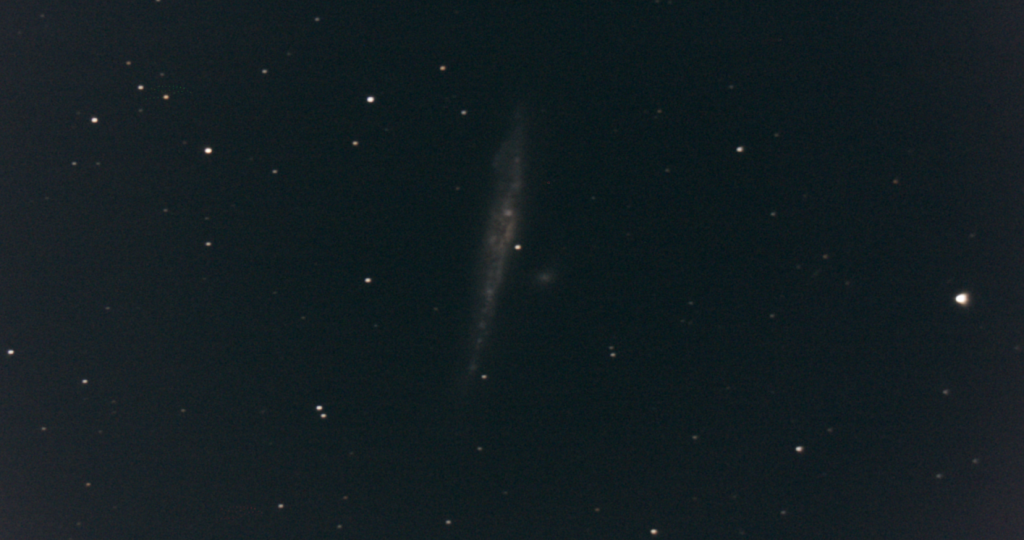 First time observing the Whale Galaxy. This EAA observation is another favorite of the night.

I packed things in just before midnight. I was tired and there was some condensation forming on the scope. It is suppose to be a nice clear night again tonight so I hope to get a few more objects from the CloudyNights’ April 2022 EAA Observing Challenge.